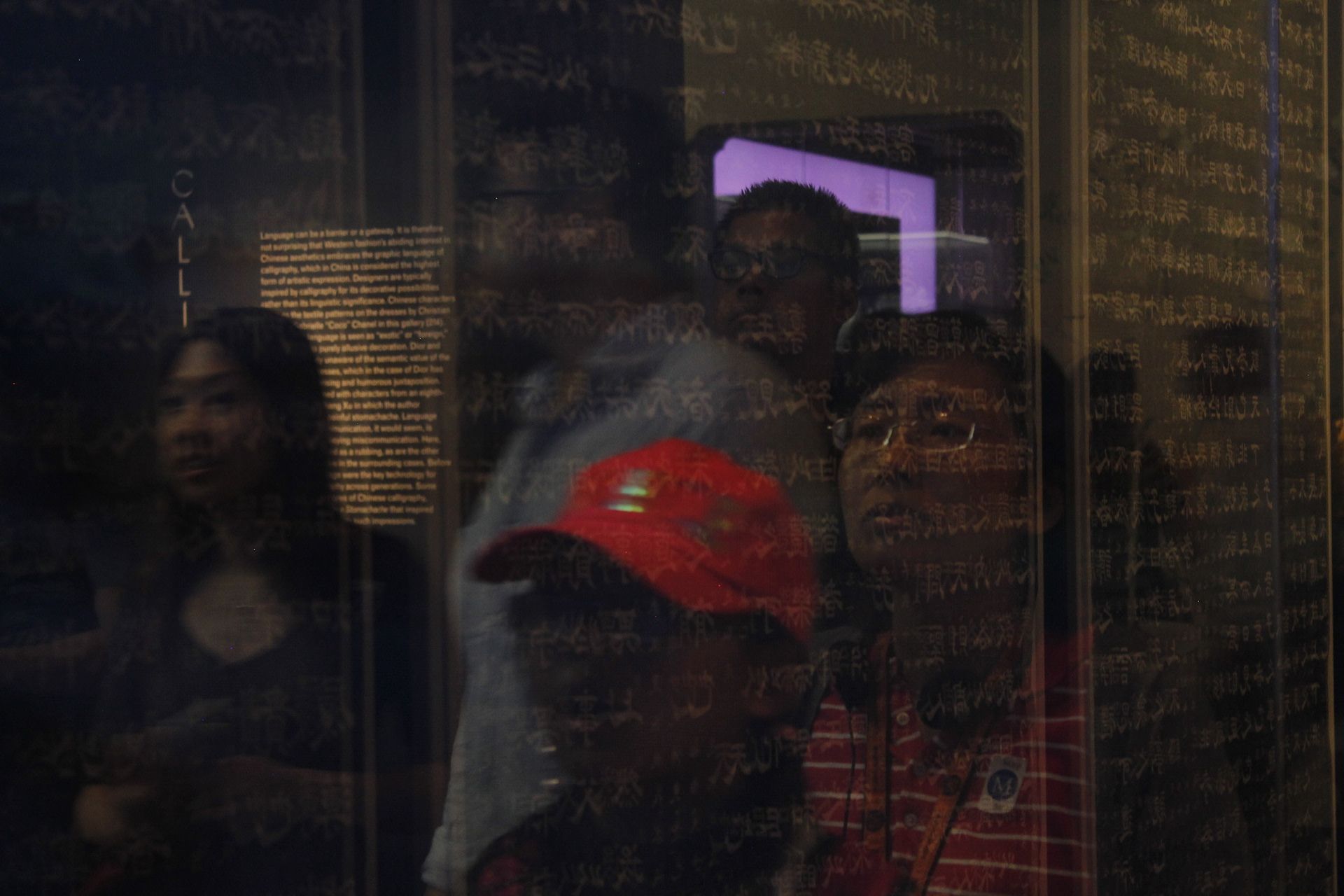 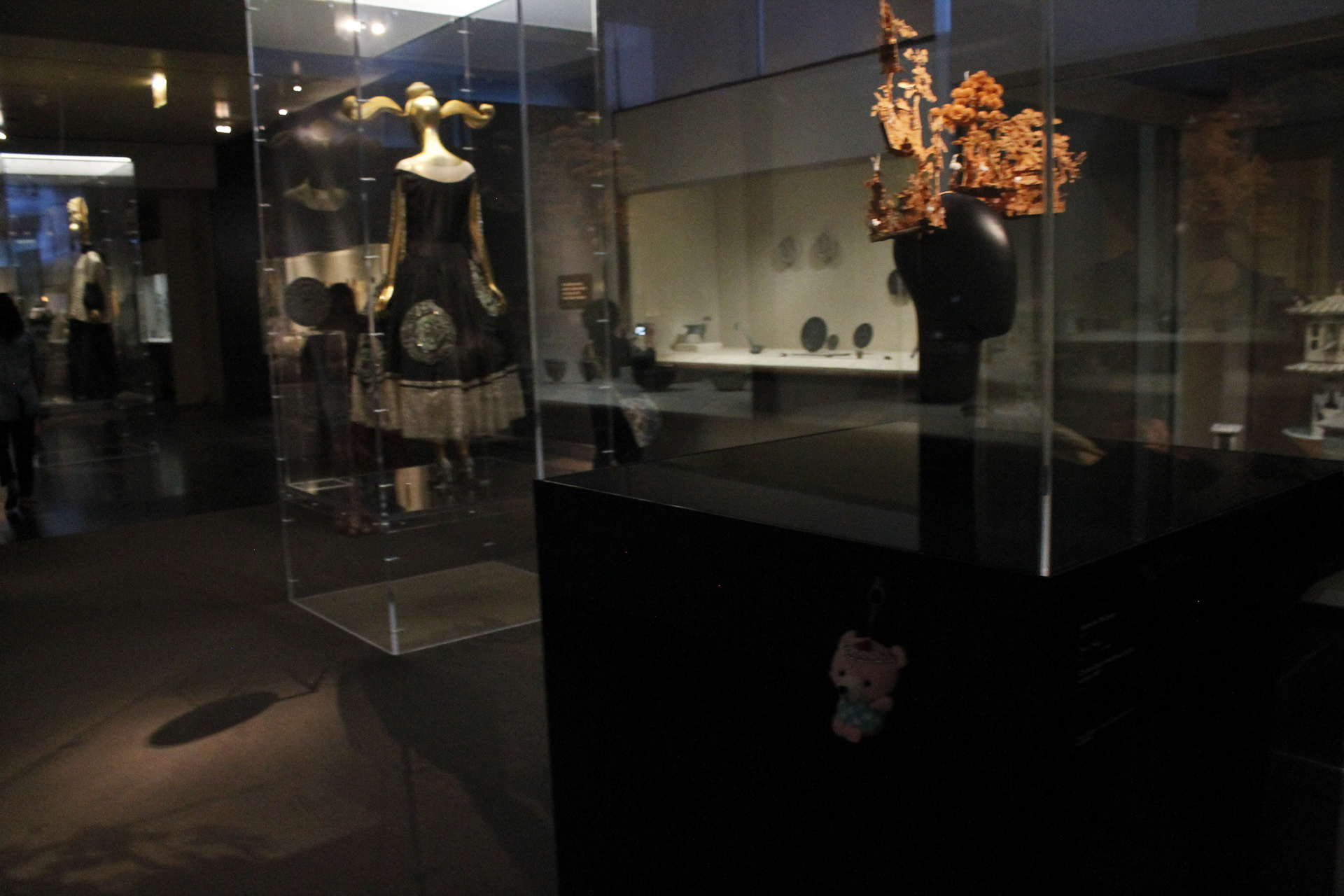 Location: Metropolitan Museum of Art / Materials: Pink Teddy Bears / Year: 2015
Museums are fragmented by their own borders: white dividers of culture and history.  They legitimize existing structures of power. They frame our conception of reality, and exclude the voices that contradict the status quo. Museums, like most institutions of learning, tend to recolor the surface of history. They paint over the subaltern voices of alternate actualities.
I the project "Stuffed Orientalism" invaded the borders of the museum, dodging guards and security cameras. One of my most sophisticated actions occurred in the Metropolitan Museum of Art in New York City.  The exhibition I intruded was "China: Through the Looking Glass" (2015).  The world of fashion appropriated the East Asian wing.  The cultural art objects became the backdrop for manikins dressed in Asian themed "haute culture and avant-garde ready-to-wear [...]" (MET Pag 3).   The museum stated that Orientalism is a "two-way conversation, a liberating force of cross-cultural communication and representation".  The curators, as well as their corporate (Yahoo) and private Chinese founders, presented the argument that art isn't the platform on which to have politically charged conversations. Art is “all about harmless surface and shine" (Cooter NYT).
The art on display "is reduced to being a display in a fashion shoot," an empty signifier, relieved of its cultural context.  Chinese culture and history became a literal costume, a fetishistic mask.  To remove this mask, I participated in the masking process.  Pink teddy bears in tutus appeared, attached to the glass cases.  Culturally unspecific, gendered pink, and fetishized in the clothes of a thirteen-year-old dancer, these kitschy objects served to further spectacularize this already superficial representation. 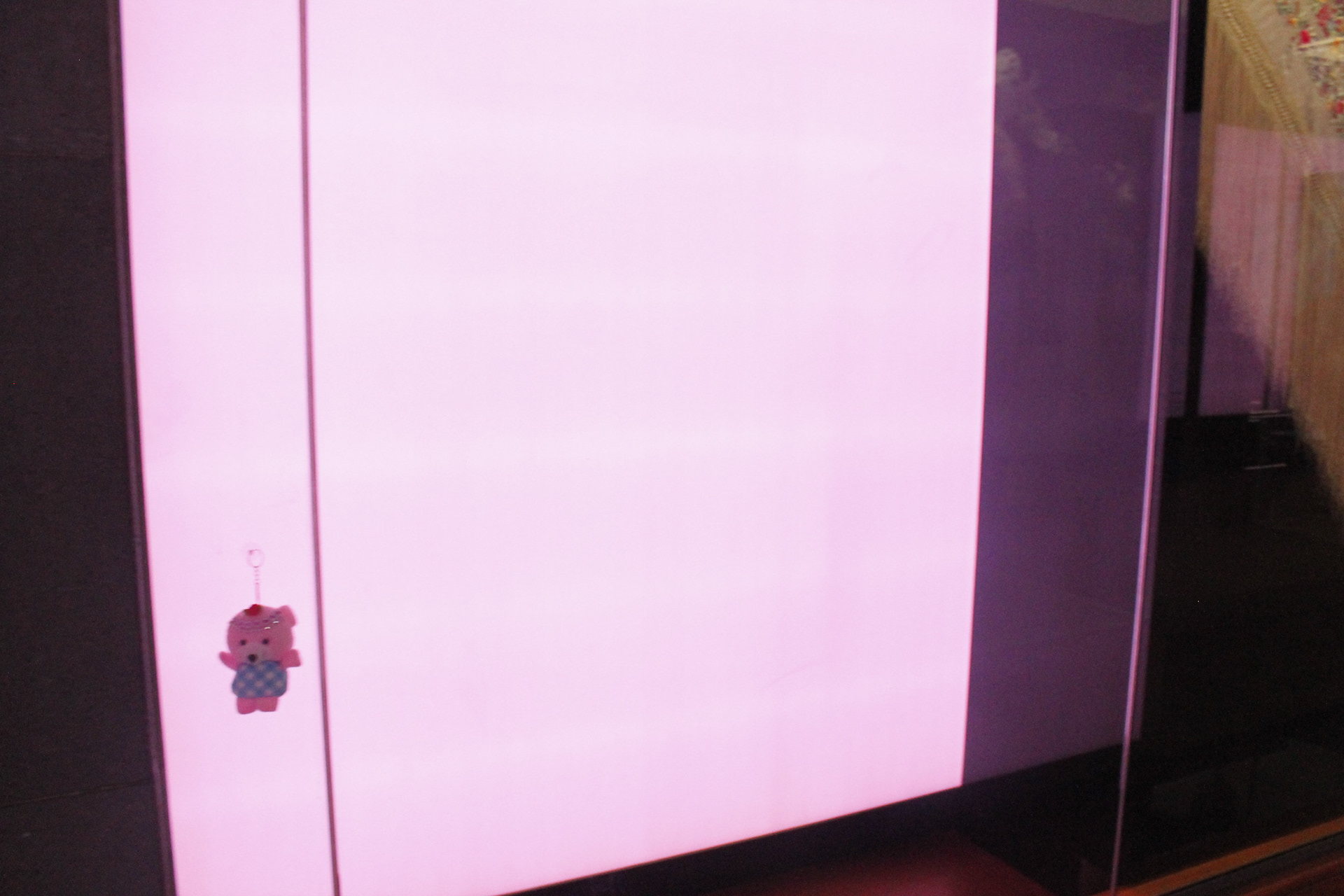 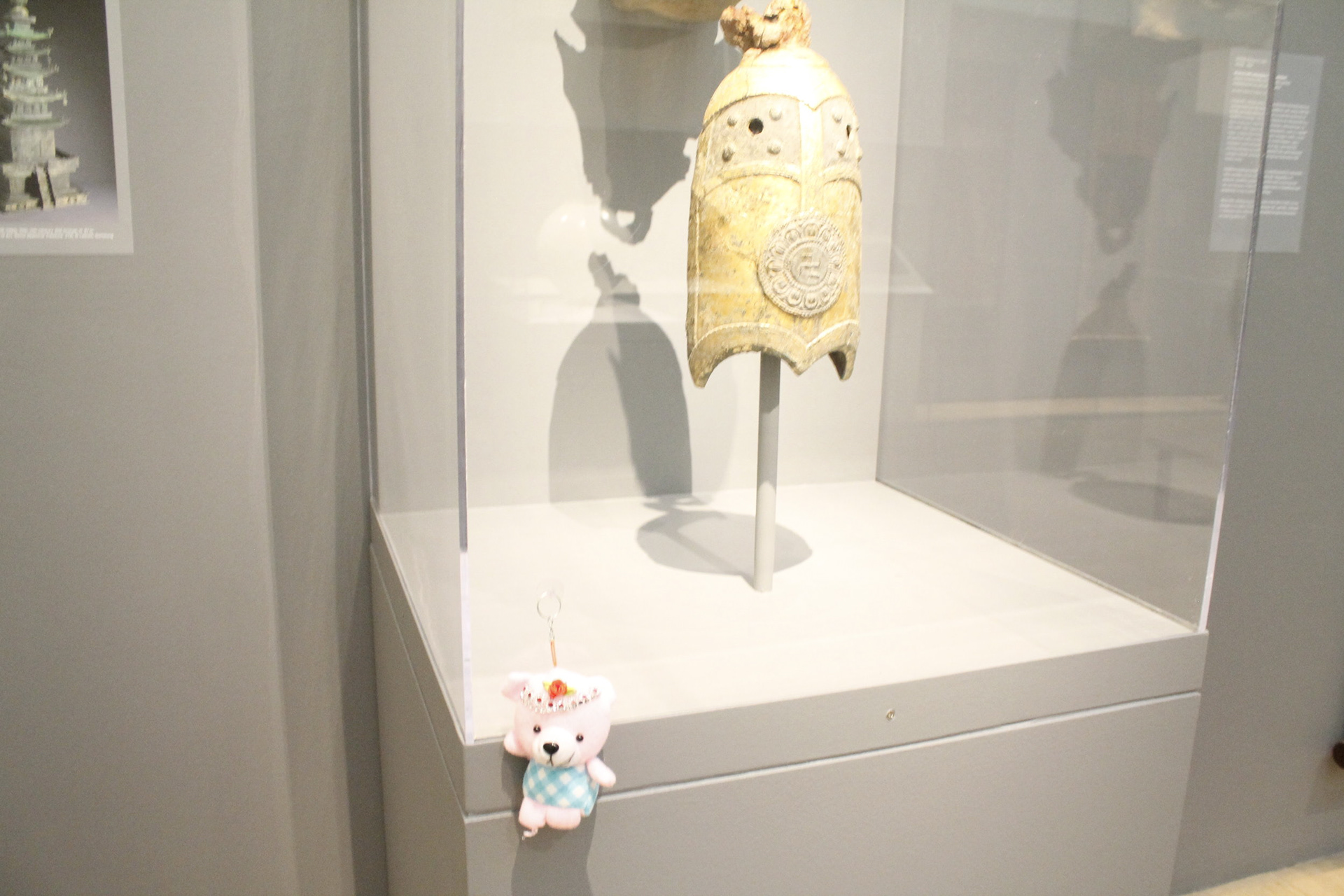