Medium: Video / Year: 2017
The short film, ōSHən, is set in the near future and centers around two protagonists who live in a world in which 'words' have been hunted to extinction. When a word is taken, the object or living being it refers to also becomes extinct. In this degraded world, the protagonists strive to protect what they deem to be most precious. One is obsessed with what has already been lost, while the other is fascinated with the possibility of creating something new and beautiful from the wreckage.
The film refers abstractly to a time in New England's colonial history in which the natural environment was rapidly transformed. The mass extinctions provoked by the European settlers, bear an uncanny resemblance to contemporary global catastrophes that threaten large portions of humanity and our environment. The act of naming the 'new world' became synonymous with its destruction. The current language of climate change denial follows a similar dynamic. Both present and past need to be discussed openly, to raise awareness and implement concrete action. This film projects both the past and the present into the future, inciting the audience to dissect the revealed relationship and study its intricacies.
Awards/Festivals/Exhibitions:
++ Name of Festival: TU 35 EXPANDED . Location:  Centro per l'Arte Contemporanea Luigi Pecci, Prato, Italy. Date: 2017. 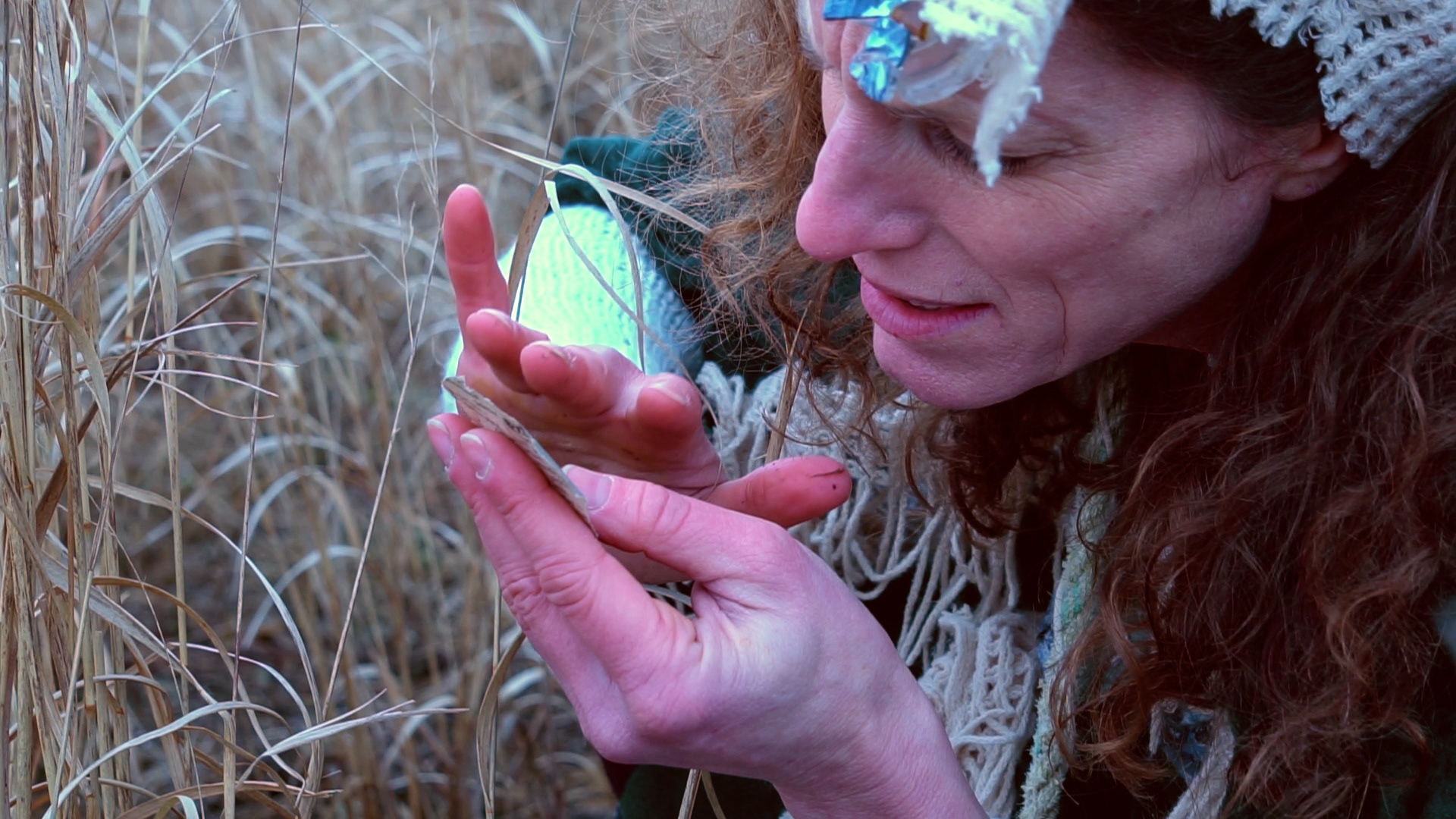 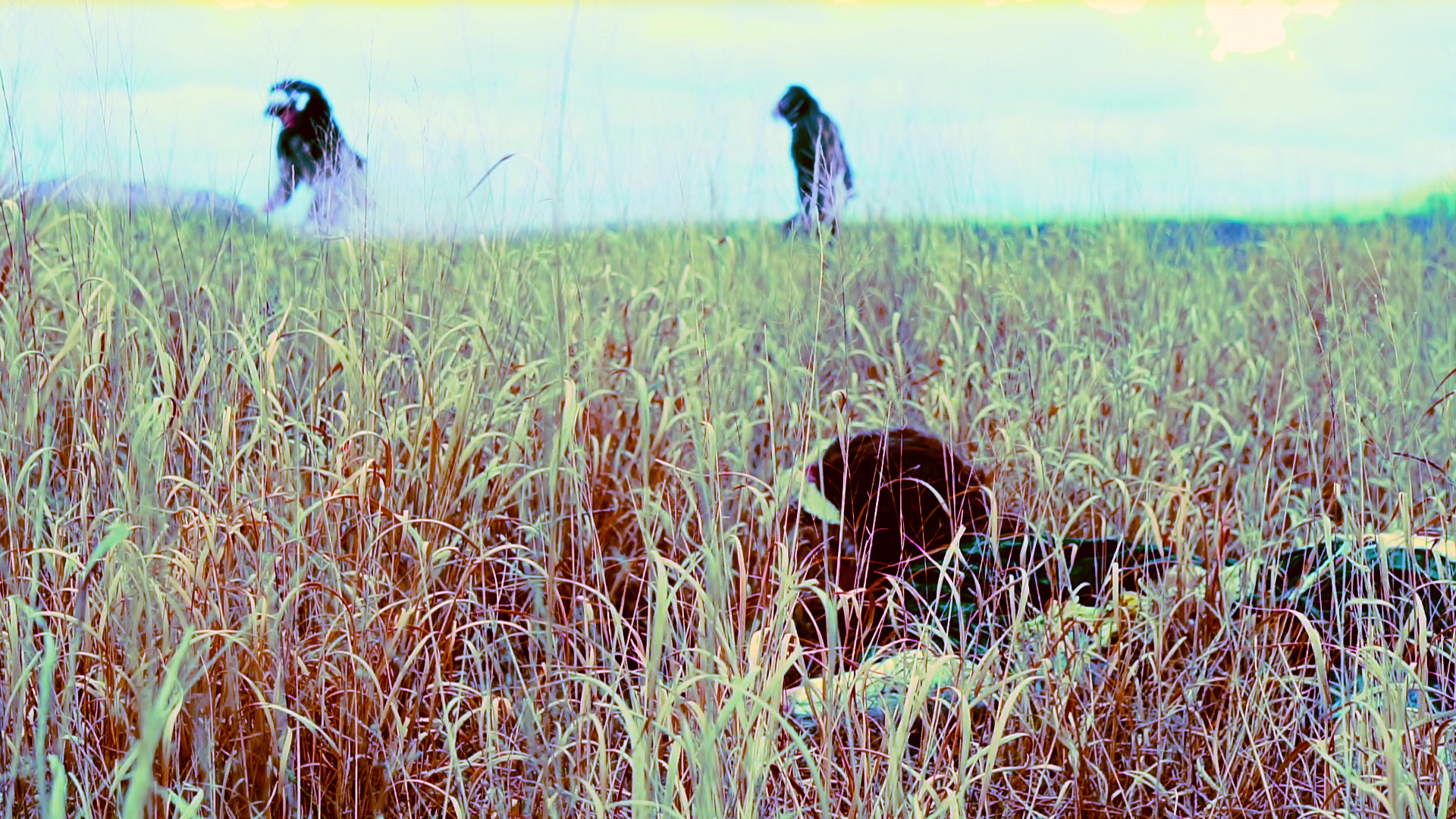 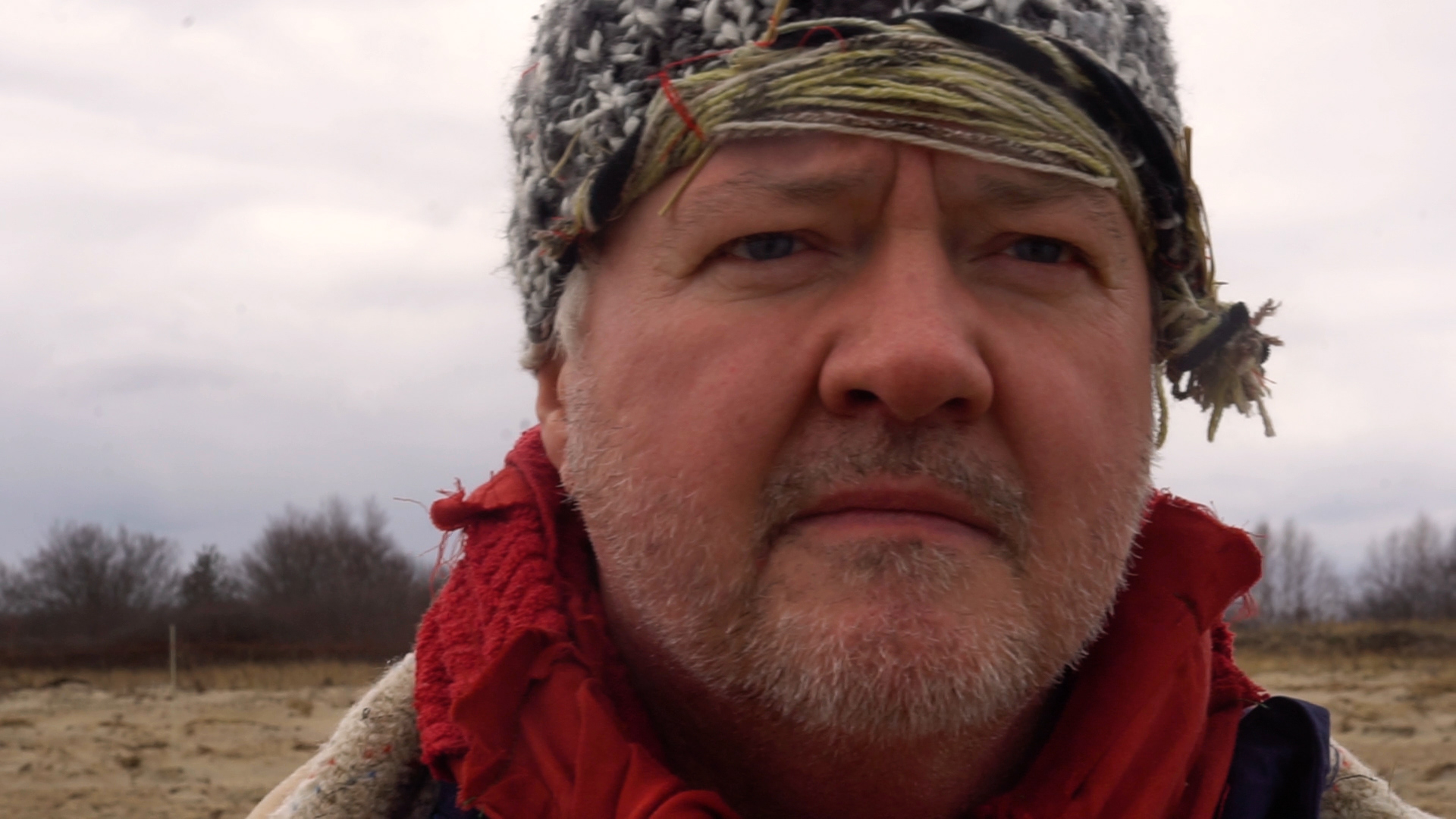 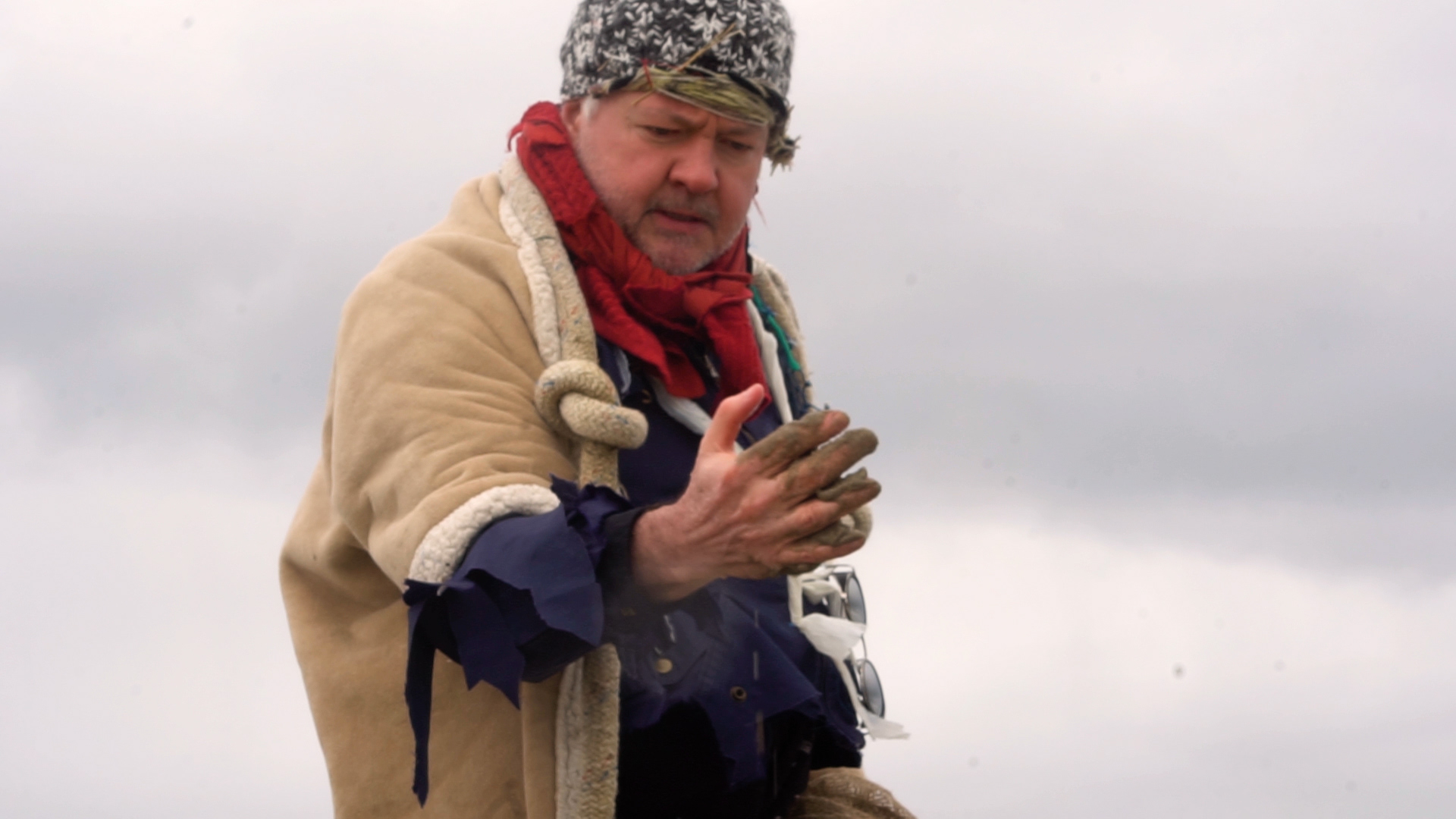 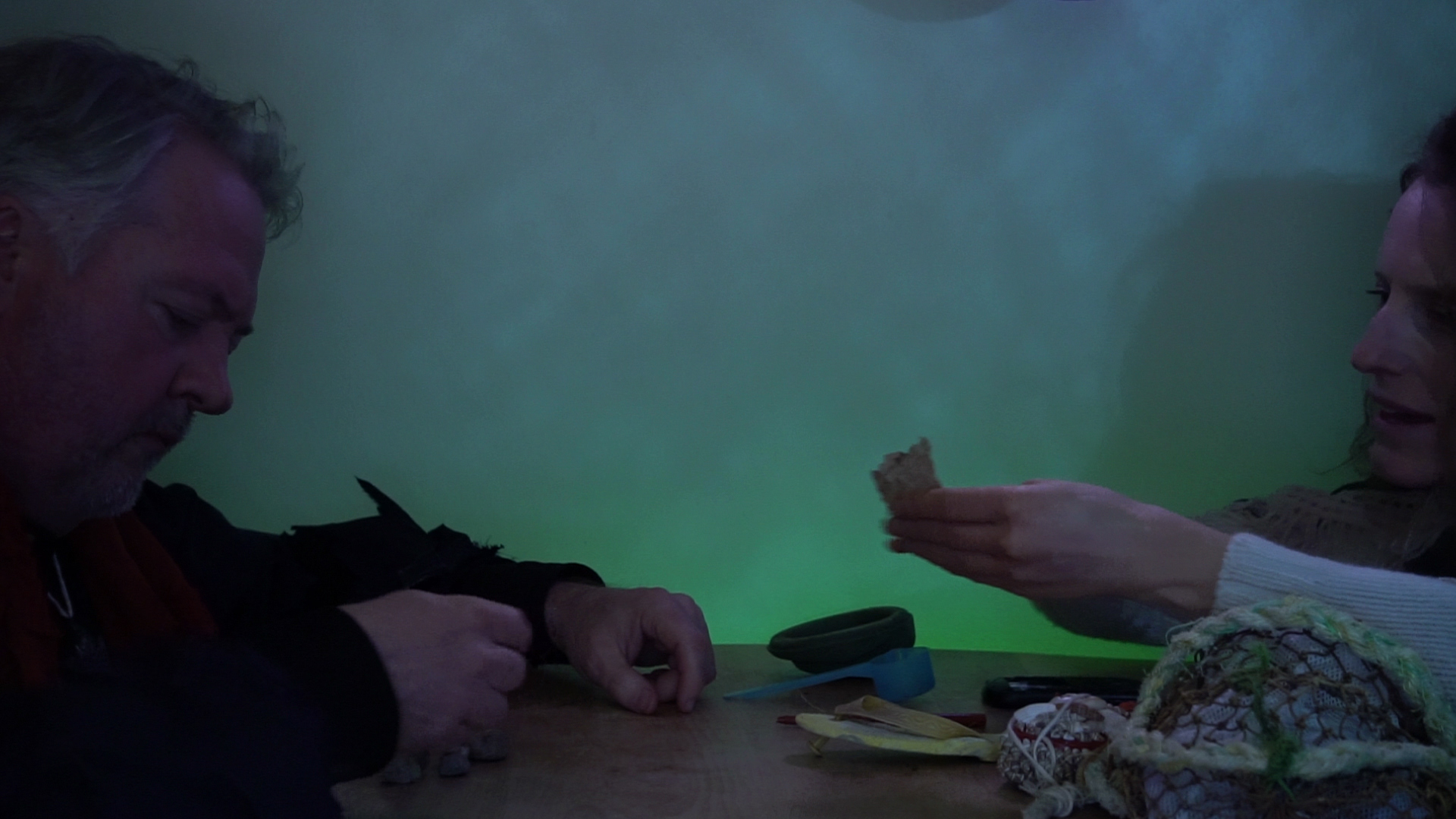 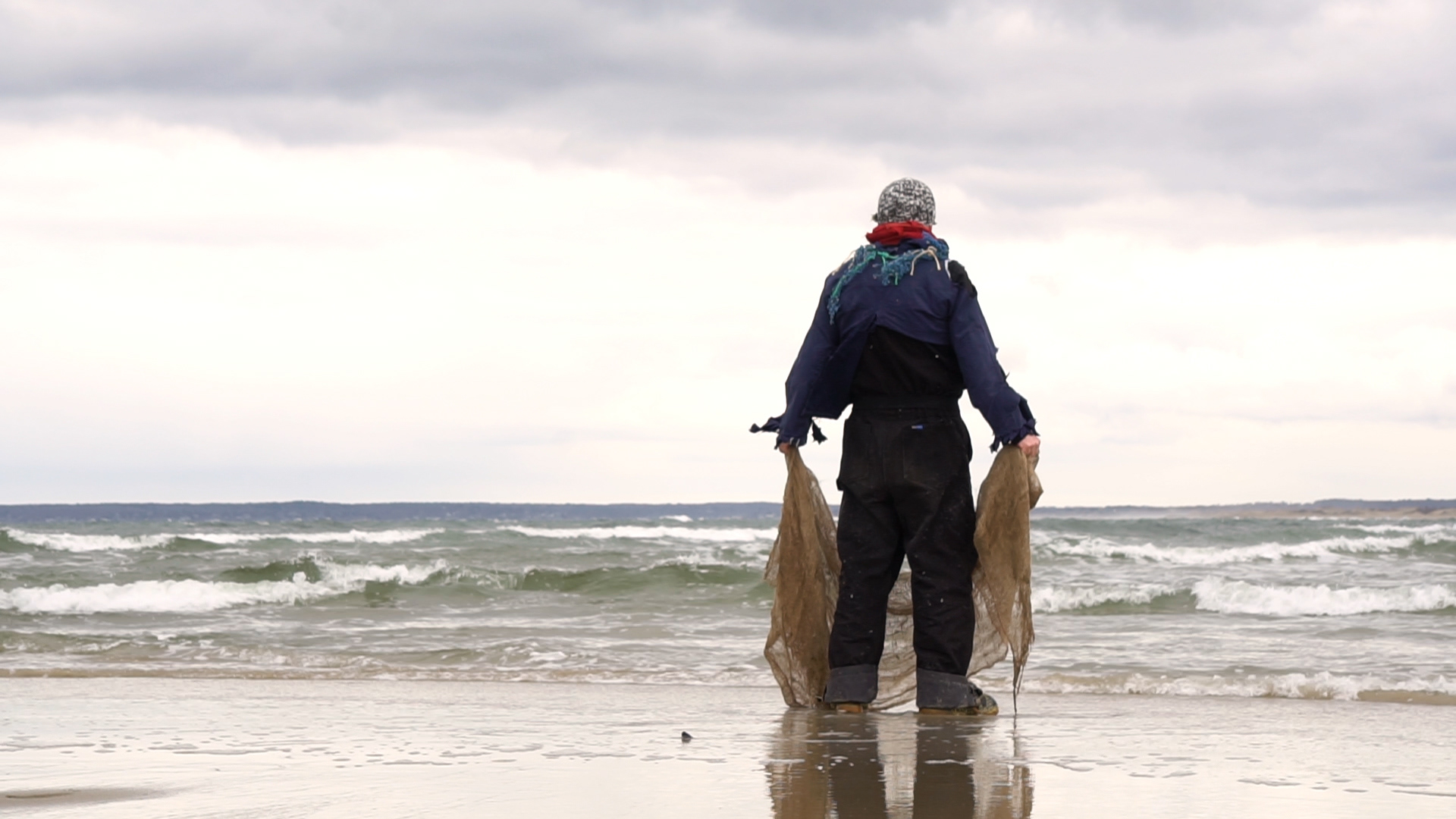 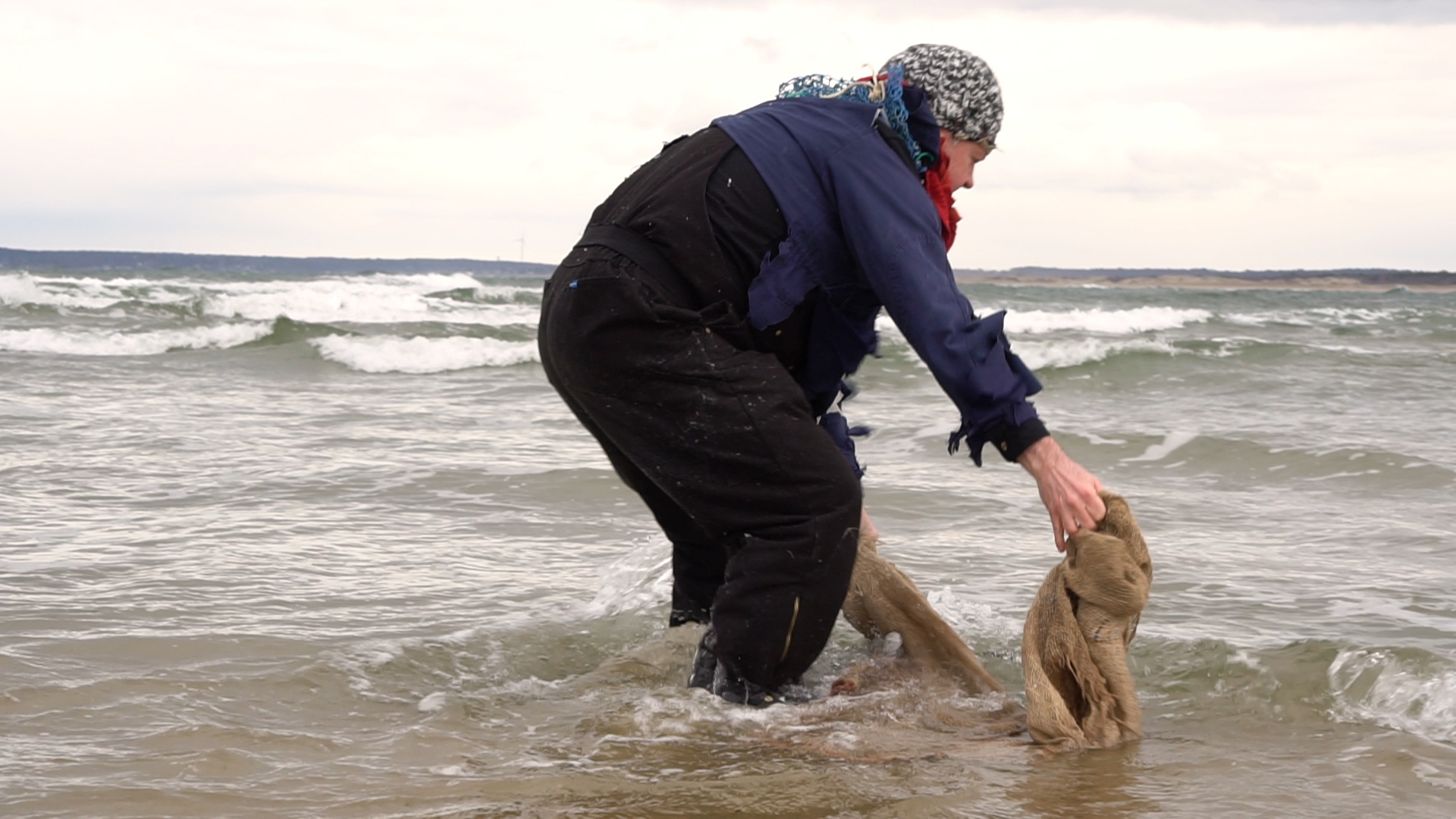 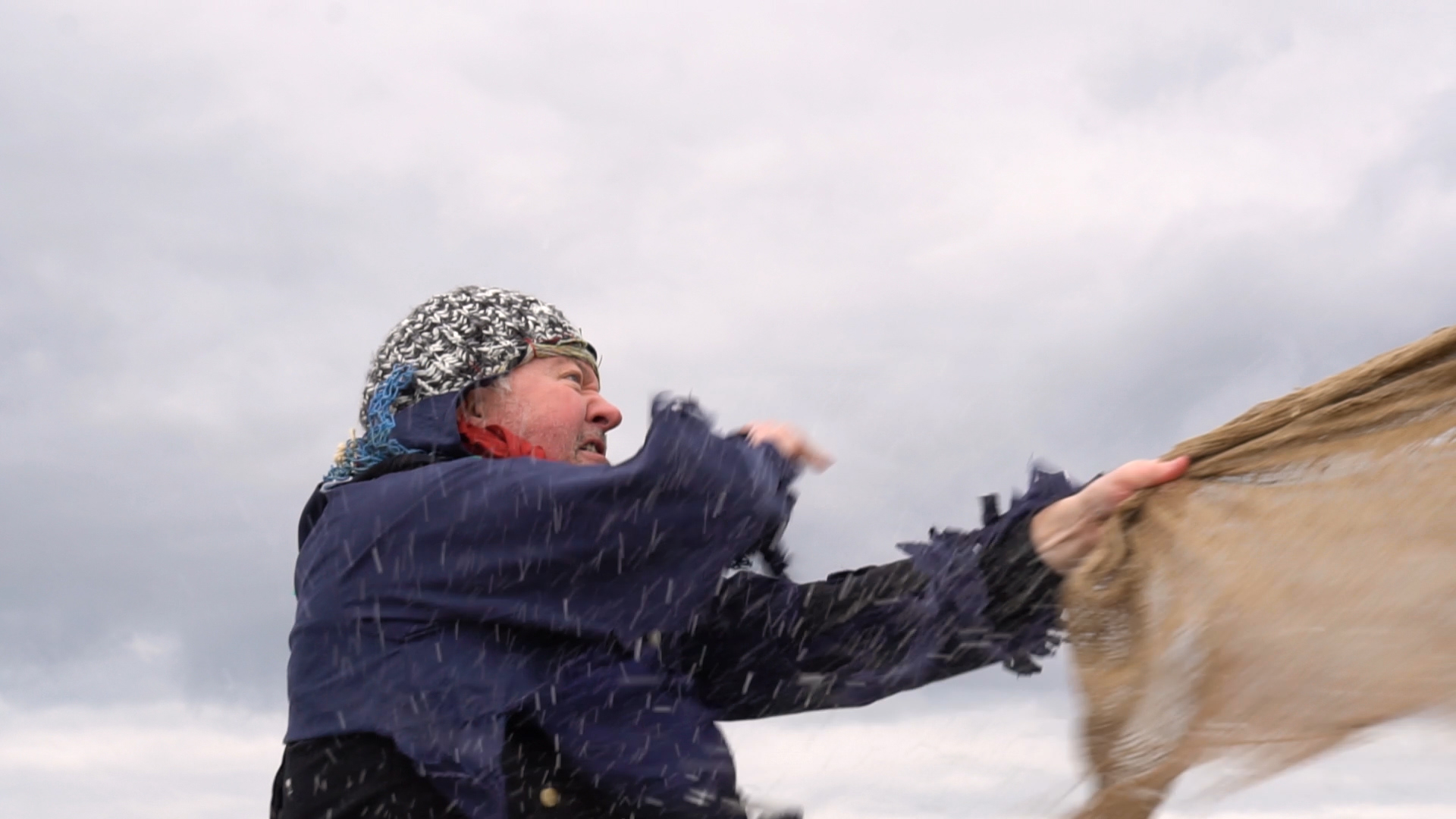 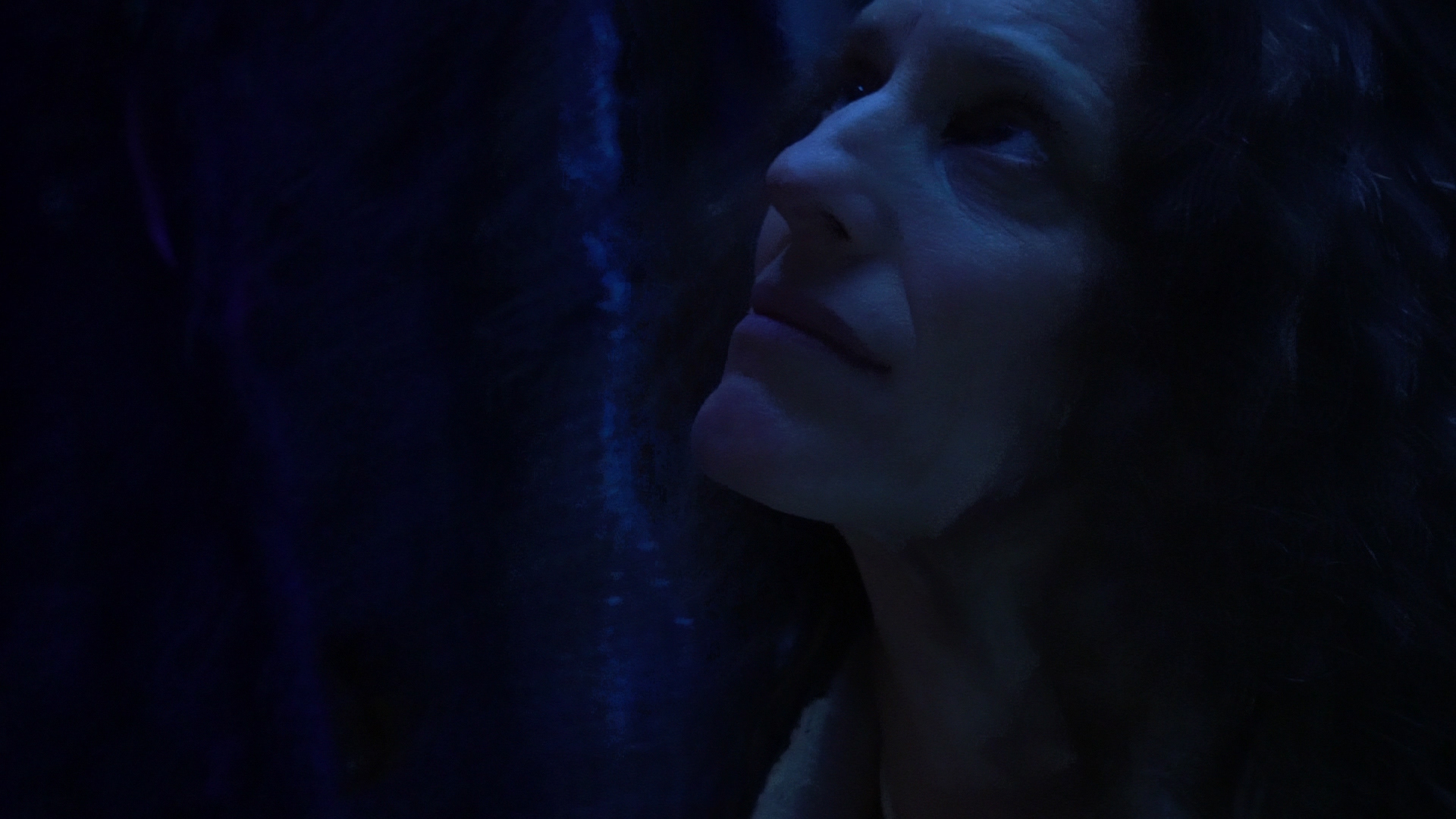 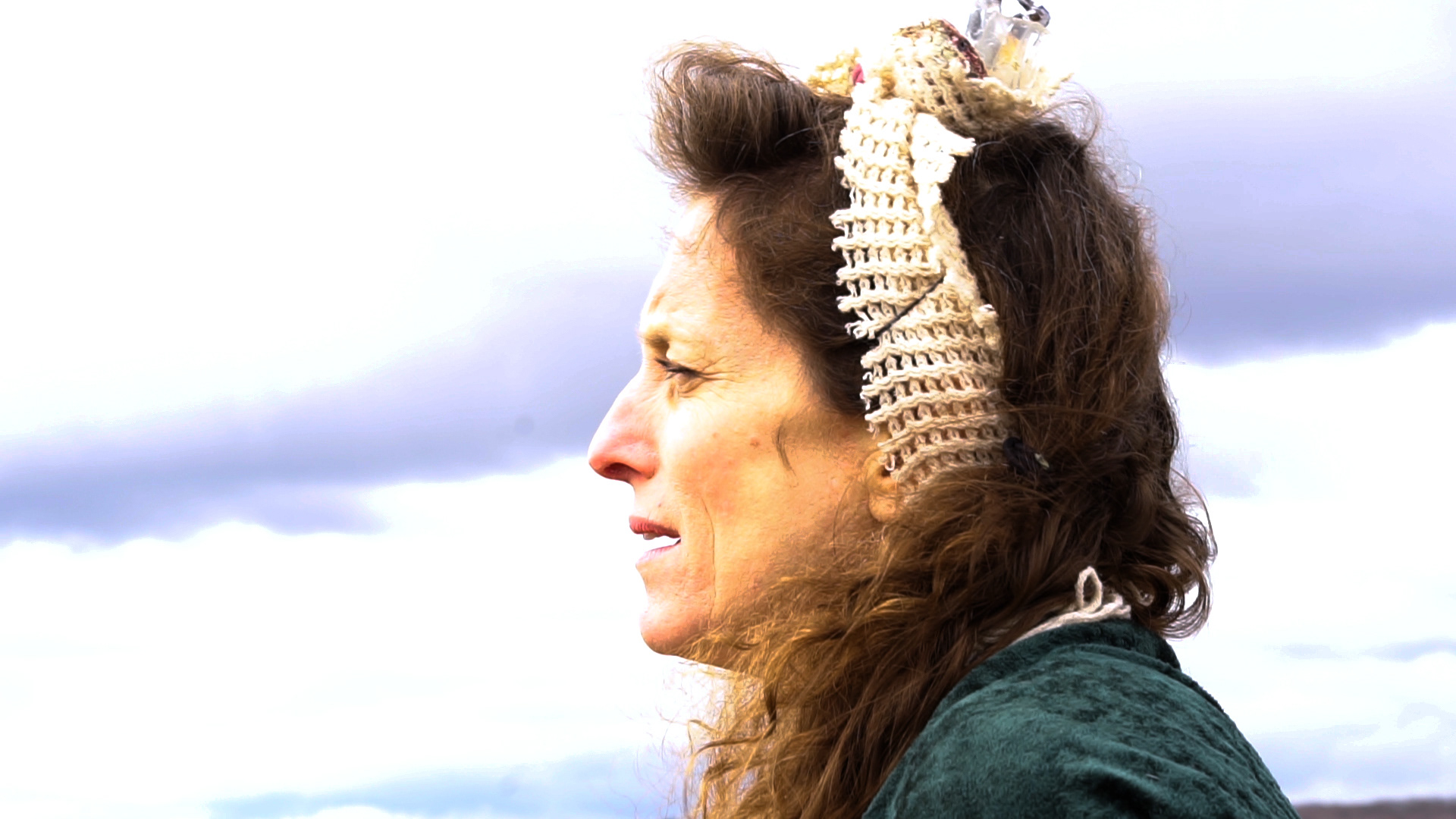 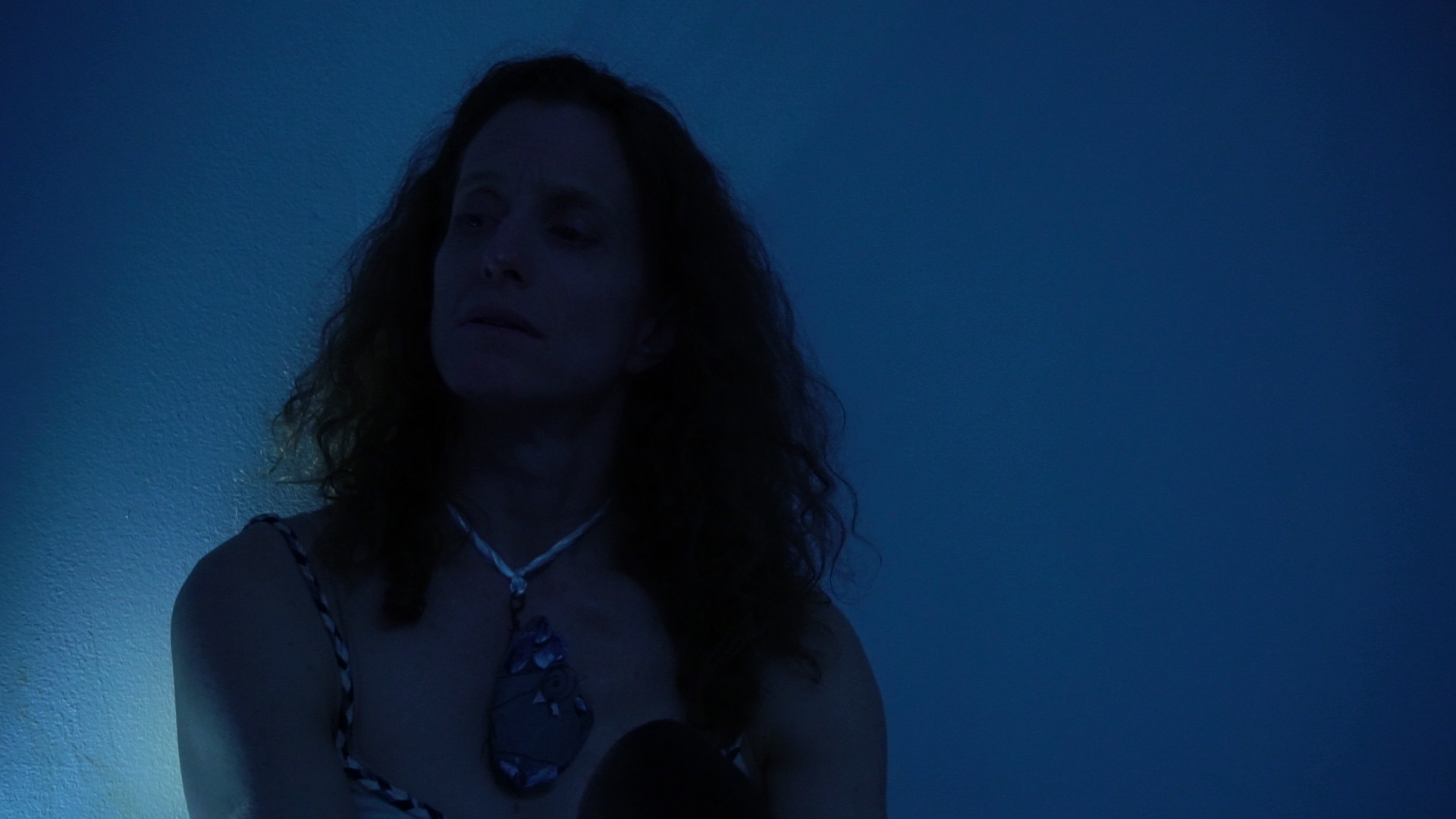 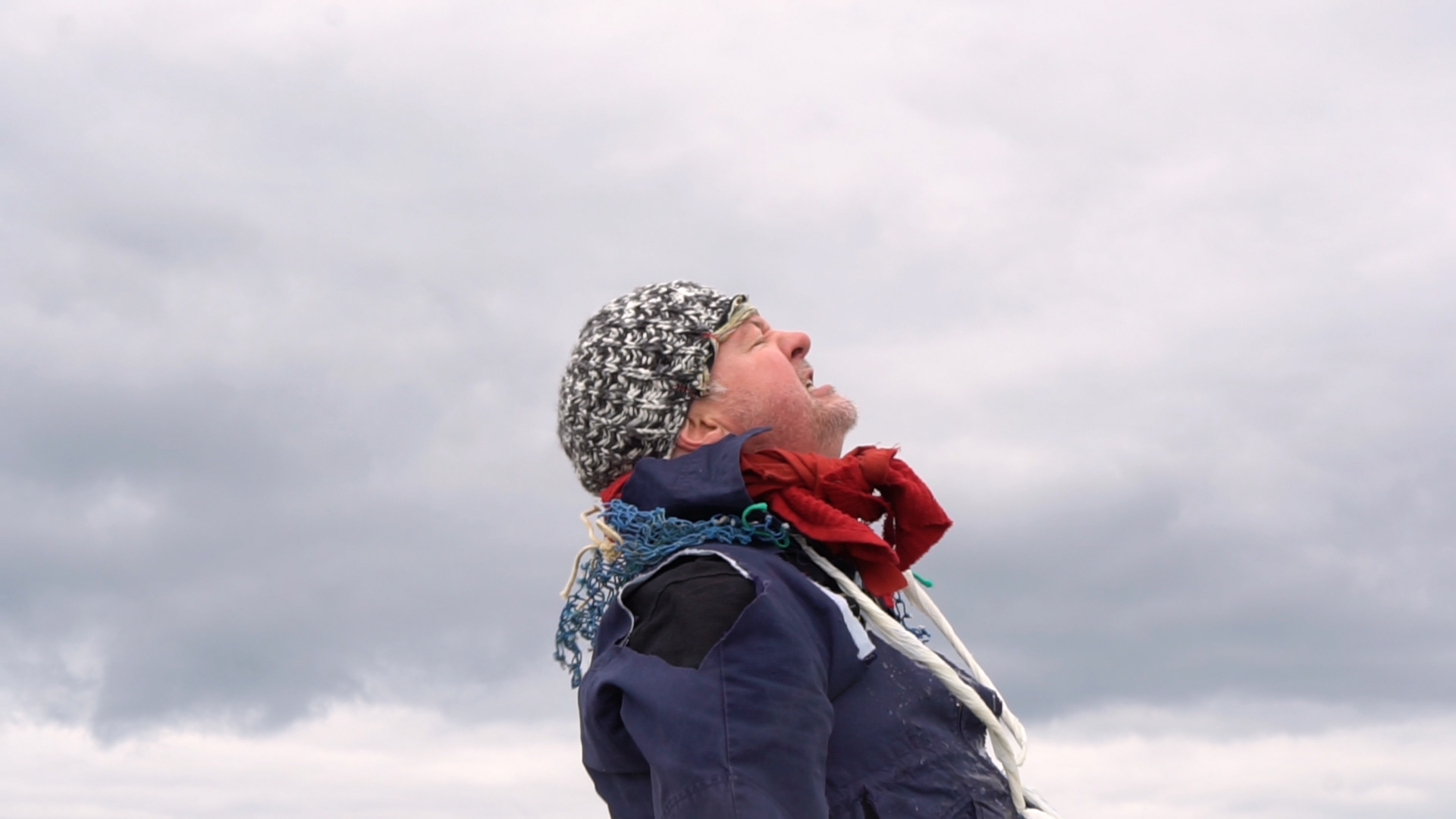 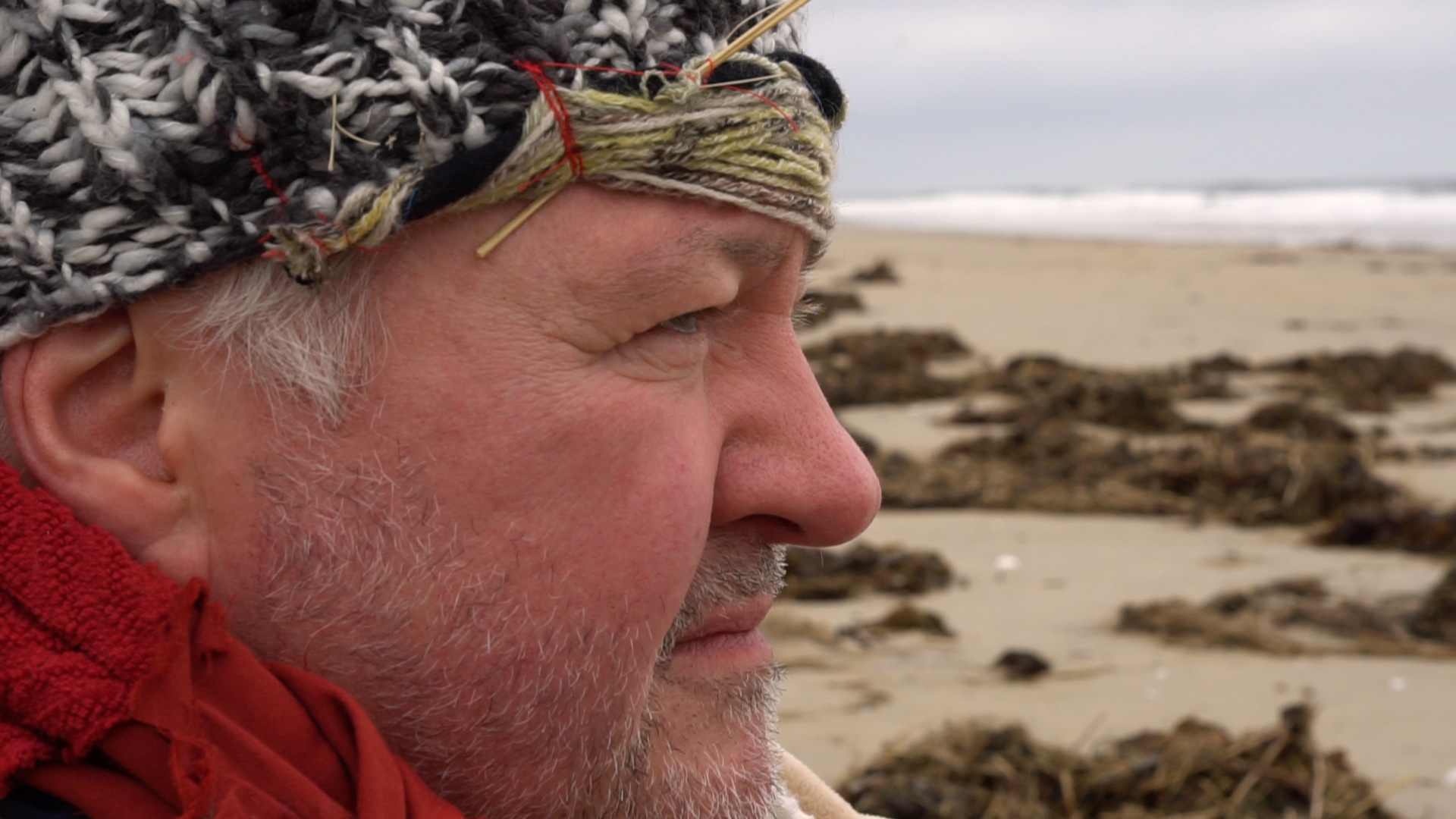 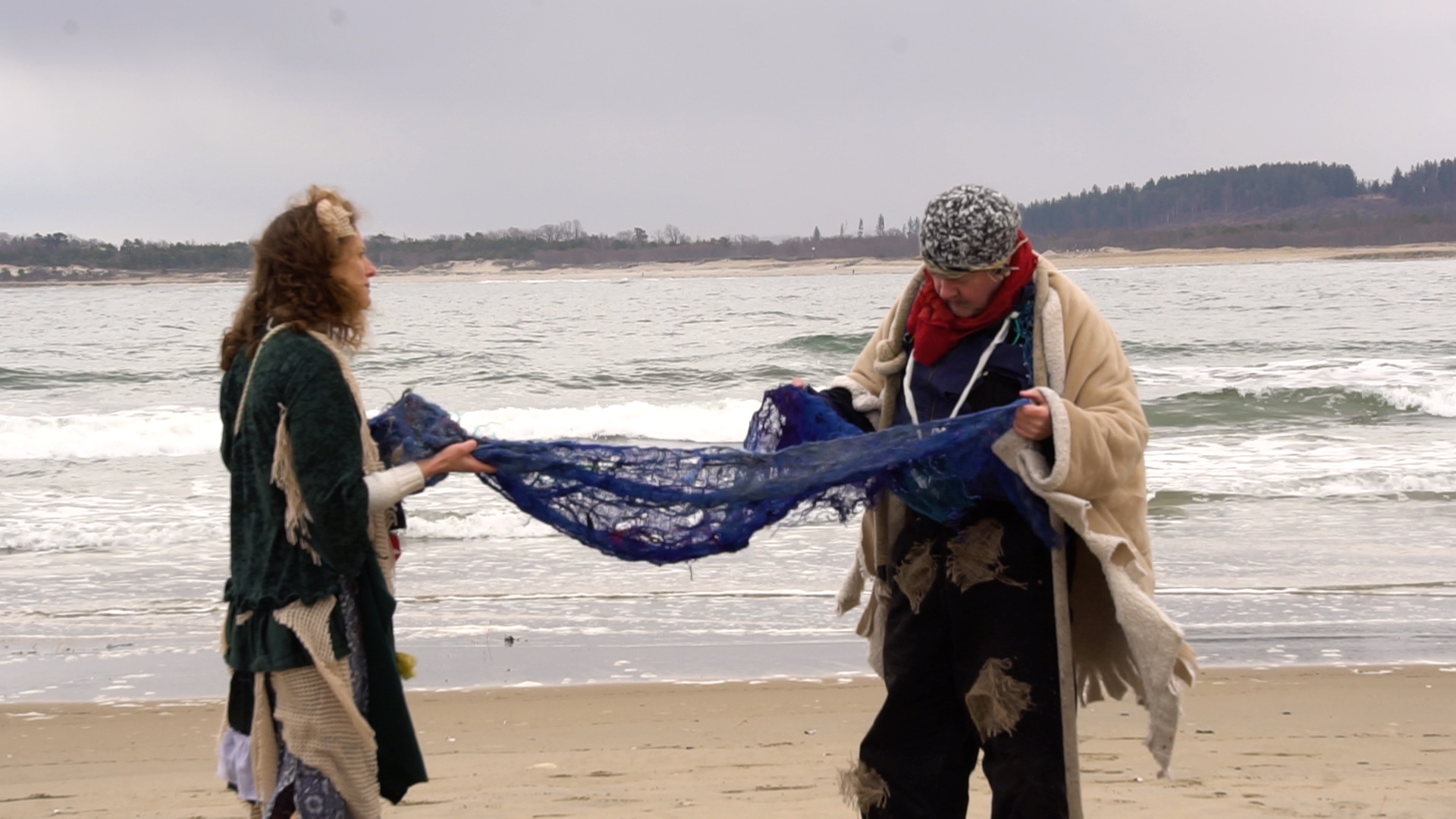 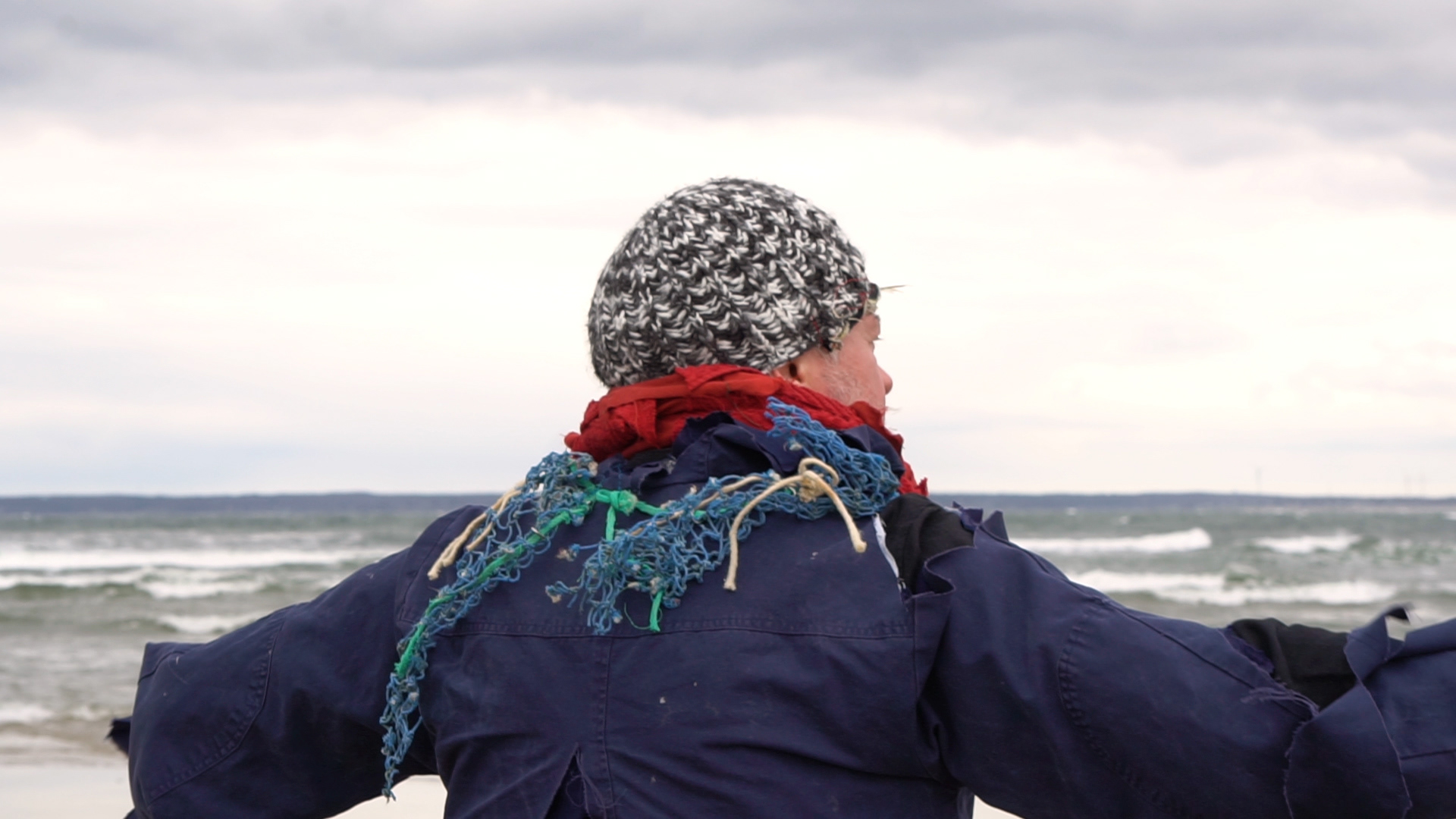 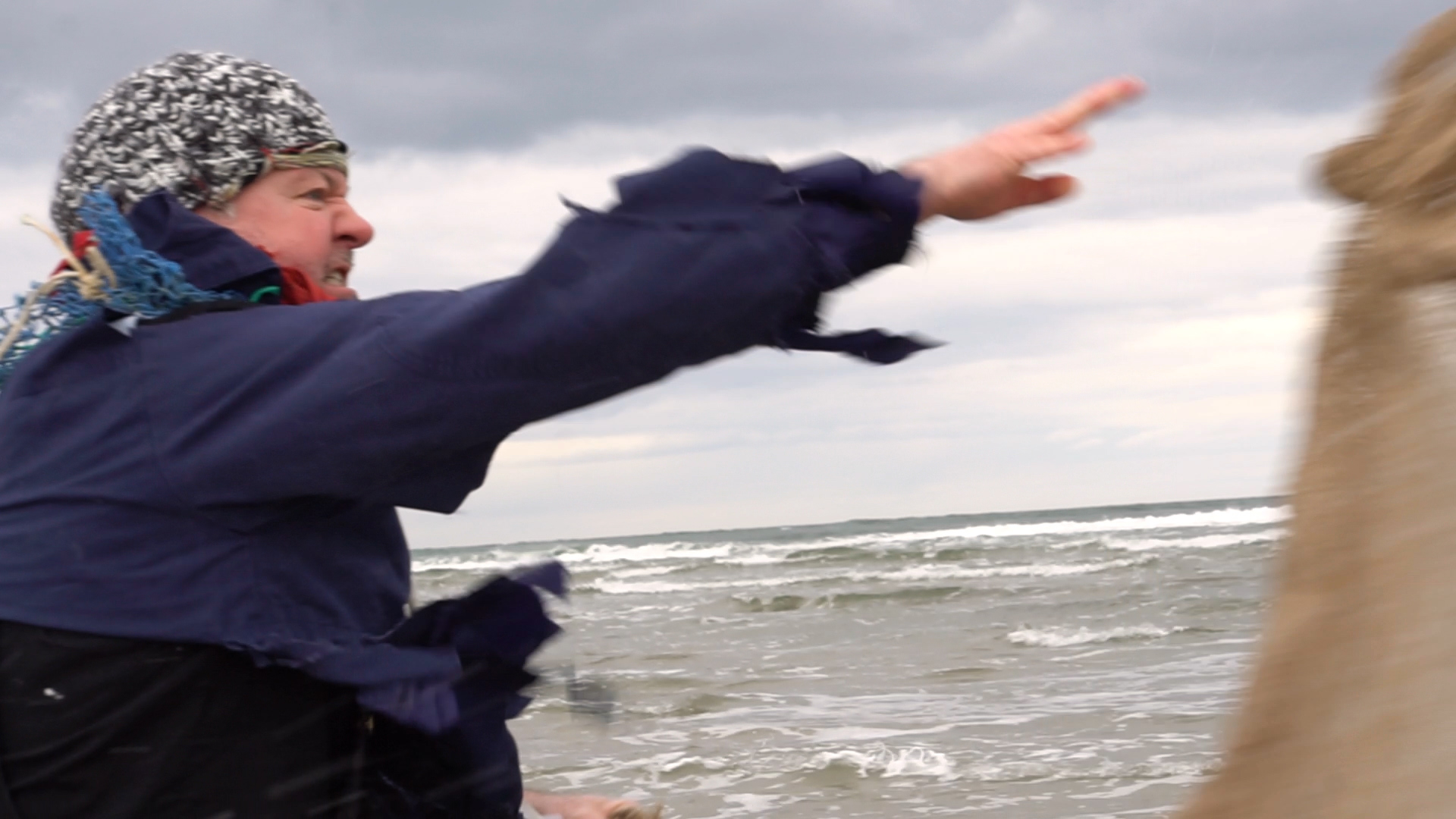 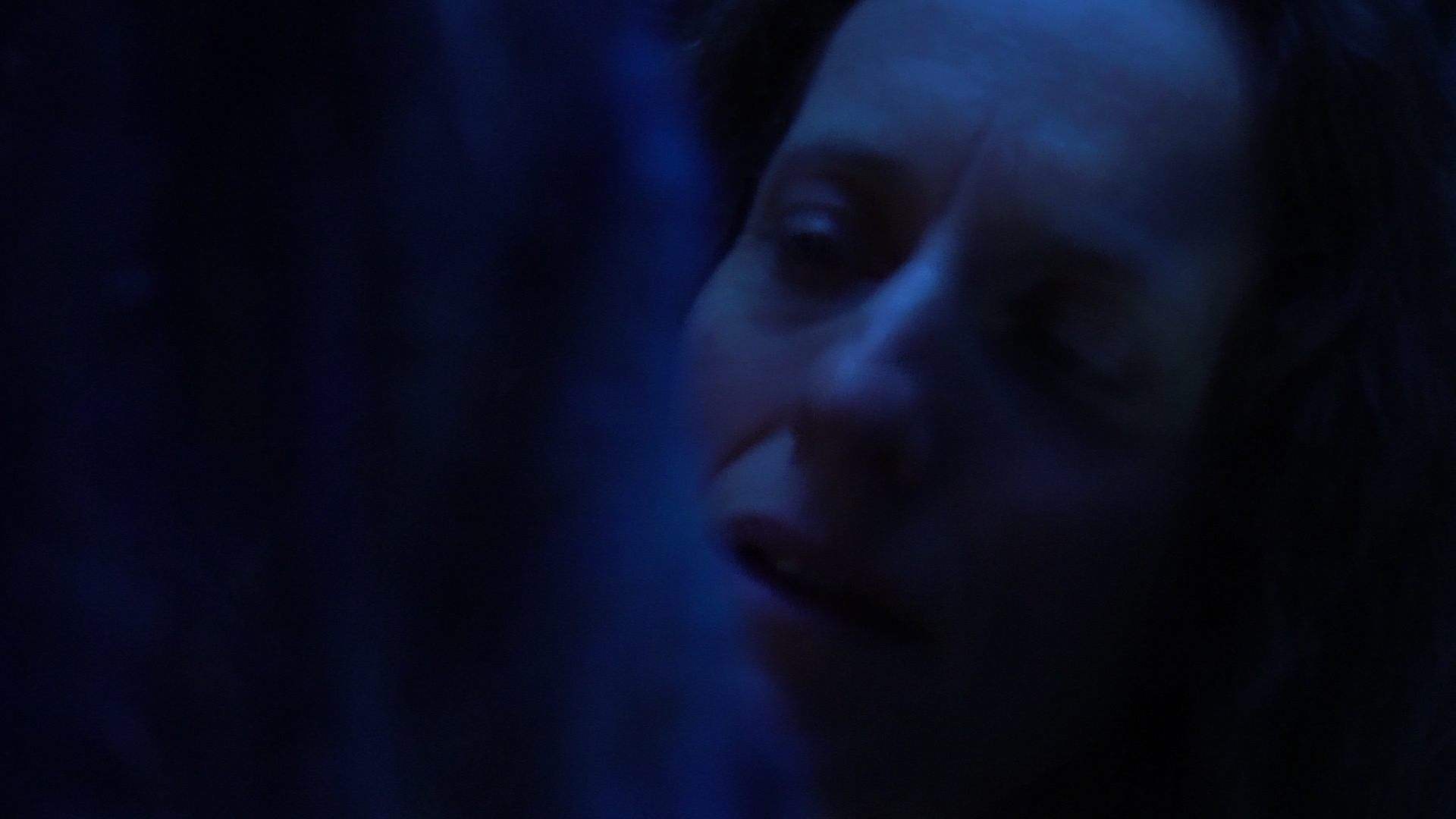 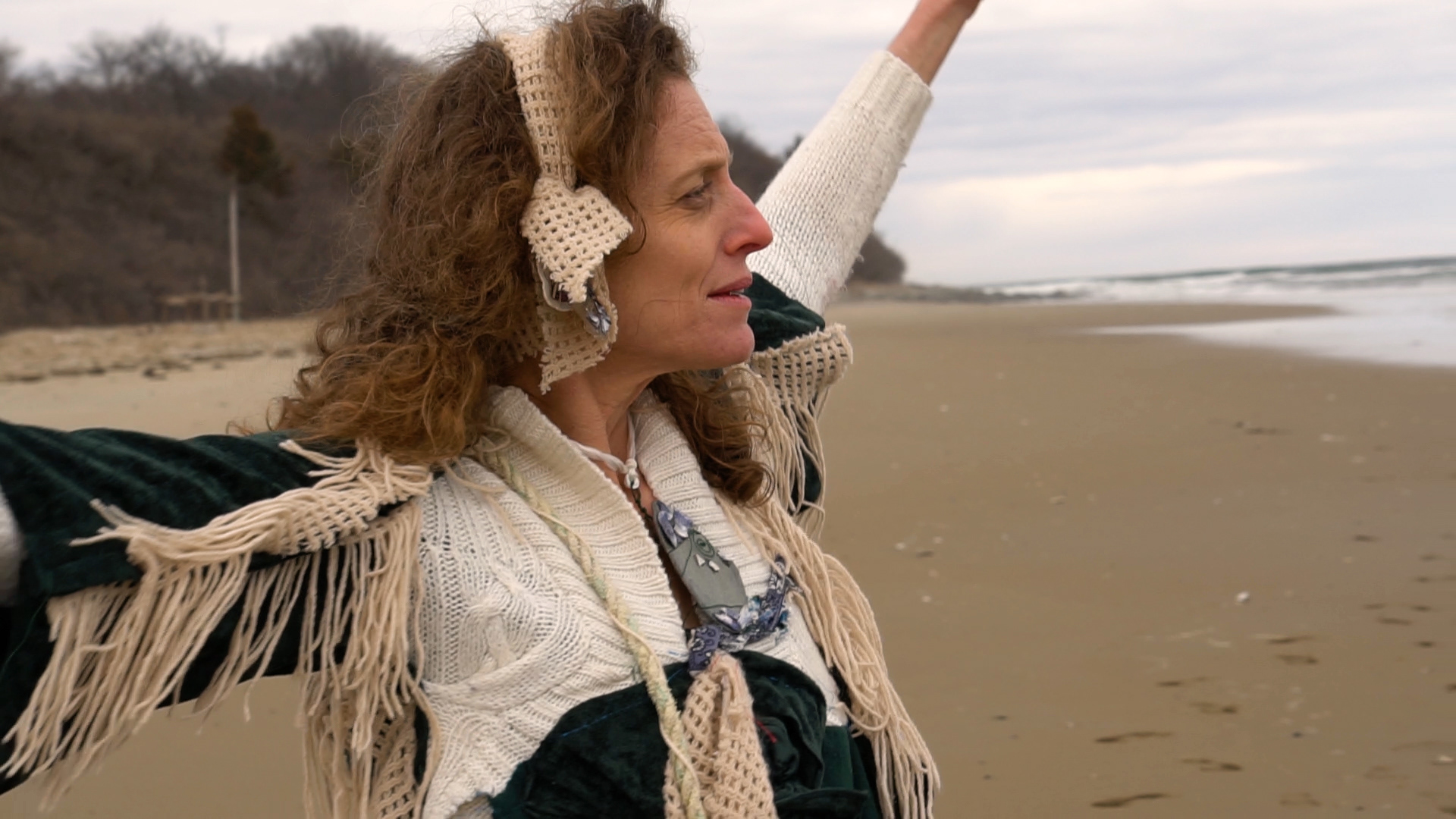 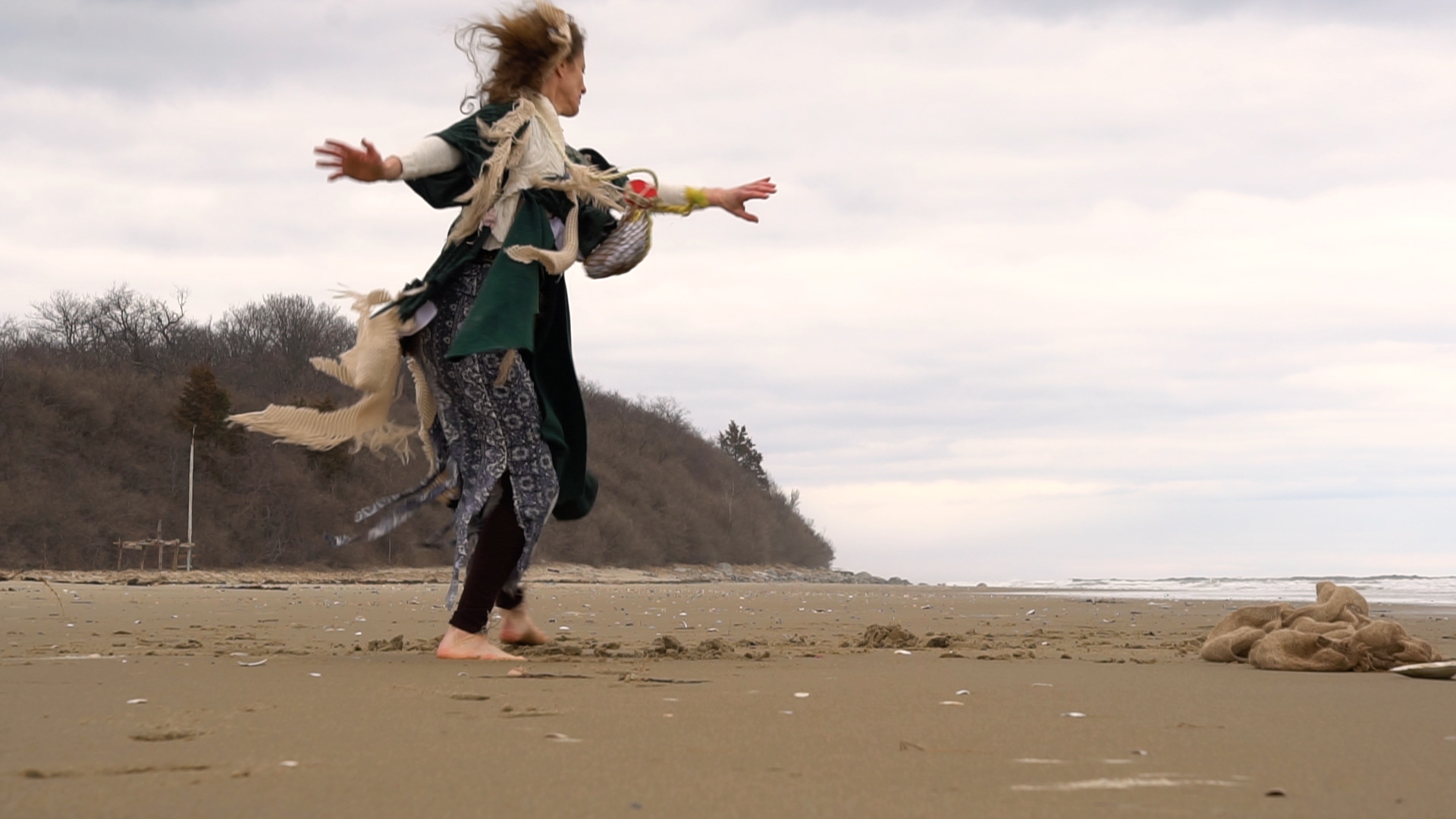 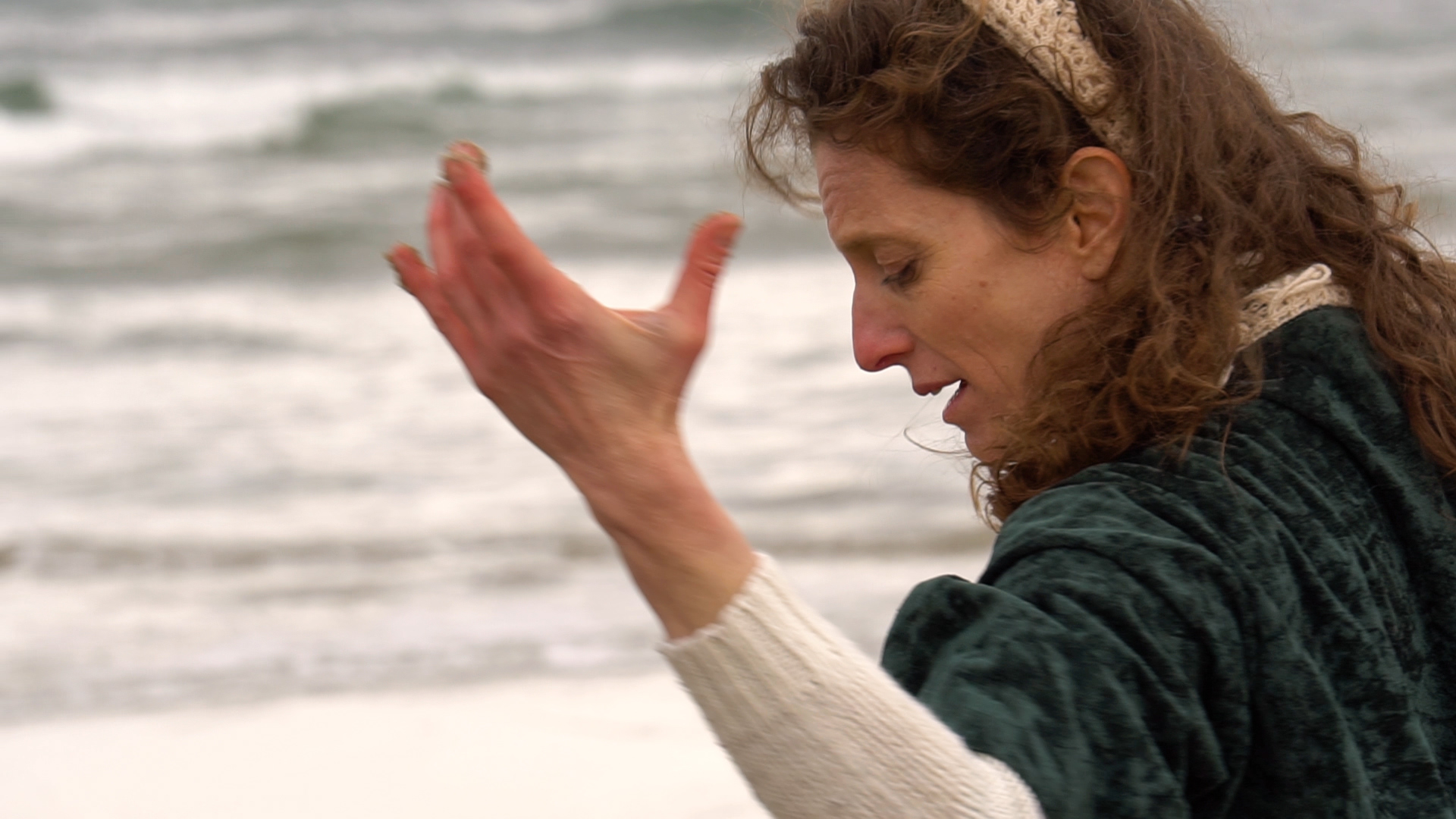